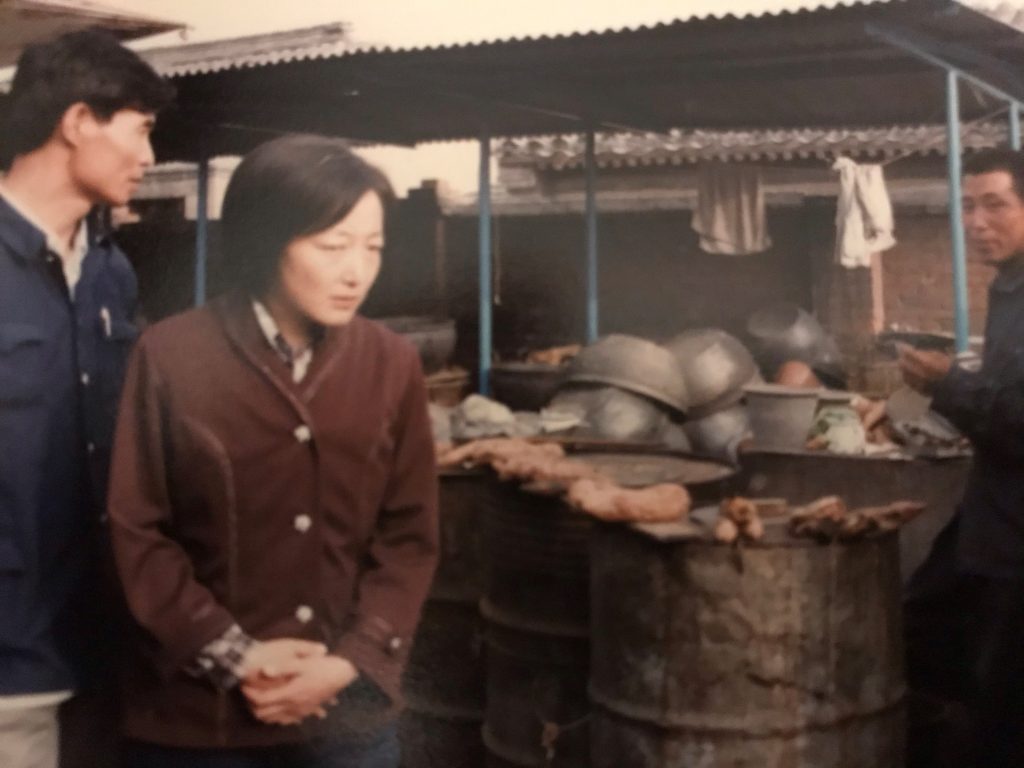 The level of threat to Turkey from the rapid spread of the coronavirus, with its health implications as well as its economic impact, is not yet known.

According to Turkish Health Ministry, there are no known cases of coronavirus in Turkey; but the virus that has already spread to 18 other countries outside China will arrive sooner or later.

The World Health Organisation which has declared the coronavirus as an international public health emergency says it is still possible to interrupt its spread, “provided that countries put in place strong measures to detect disease early, isolate and treat cases, trace contacts, and promote social distancing measures commensurate with the risk”.

The question everyone should be asking  is how ready Turkey is for all eventualities and whether the plans for dealing with the arrival of the virus are comprehensive enough.

The Health Minister Fahrettin Koca told reporters that an operation centre has been set up. There are thermal cameras in airports and quarantine facilities. He also pledged to inform the public regularly and transparently.

Let’s hope that will be the case.

Because during the crucial early days of an outbreak, resorting to their usual authoritarian bureaucracy and failing to provide timely and credible information would be highly counterproductive.

The rejection of an opposition motion calling for the establishment of a parliamentary research commission on the spread of the coronavirus on 30 January did not bode well for the full transparency and effective control required for this global health crisis.

China should set an example in how not to respond to a major health scare.

A one-party state with no free press, China initially arrested people who posted about a mystery disease as early as the beginning of last December, They were accused of spreading fake news and not being patriotic.

Chinese authorities informed the World Health Organisation of the coronavirus outbreak on 31 December, before informing their own citizens.

The SARS outbreak in 2002, was also initially hidden.

As a result, there is little public trust in the Chinese government.

Yet, the success of the containment of the coronavirus elsewhere depends on how well China controls the infection rate inside China.

Full transparency and trust in authorities would also help the fight with another disease: misinformation.

There are so many conspiracy theories, false and alarmist information circulating about the coronavirus in many countries, including Turkey.

More worryingly, it is feeding xenophobia against people from China and other Asian countries.

Like SARS and MERS outbreaks before it, the coronavirus will be contained and dealt with in matter of months; but the poison of racial hatred and paranoia will linger around much longer.

This post was edited for correction of a figure relating to SARS outbreak.