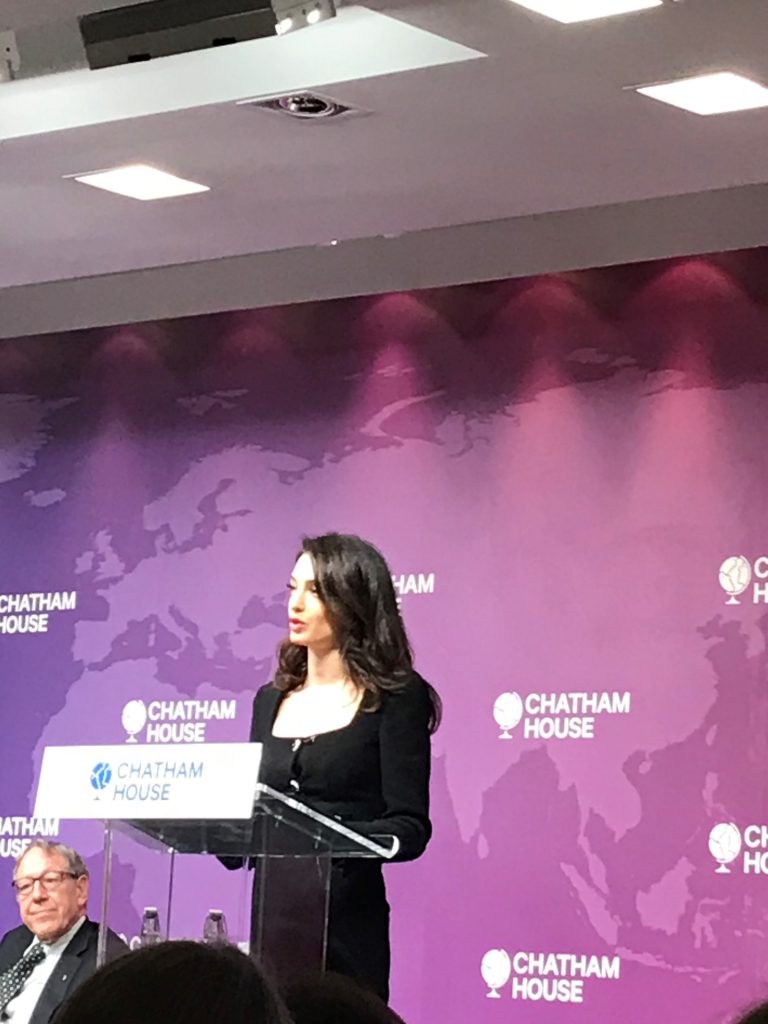 With media freedoms under assault worldwide, this is an exceptionally difficult time to be a journalist anywhere.

Across the world, media workers and journalists are under threat.

In some countries, they face injustice, arbitrary imprisonment or even murder.

In others, including in long-standing democracies, heavy-handedness towards the media is becoming the norm.

Britain is no exception. A culture of entitlement to undermine journalism is steadily taking hold in all sides of the political spectrum.

There is no doubt that the media environment in the UK is worsening. The Conservative government of Boris Johnson has adopted a restrictive and partisan media policy right from the start.  A few months into power, they now have one of the country’s most respected public service institutions in their sights.

Plans to turn the BBC into a privatized subscription service is the first step in a deliberate campaign to dismantle public service broadcasting.

In a world of disinformation, surviving political and commercial onslaught and making a strong case for an independent and impartial media is not easy.

However, solidarity among journalists in the UK is still strong.

Earlier this month, the government’s attempt to bar some journalists attending a briefing on UK-EU trade negotiations ended up with all correspondents walking out.

Britain’s journalists, their associations and leading media freedom watchdogs strengthen their collective muscle by engaging and cooperating with other human rights defenders and legal experts.

The most pertinent example was the report launched last week, by a panel of legal experts for media freedom.

Authored by the top international human rights lawyer Amal Clooney, the report concluded that “media freedom has been deteriorating around the world over the past decade, in open societies and authoritarian states alike”.

In the last two years alone, over 130 journalists and media workers have been killed. Journalists are also frequently silenced through false charges, unfair trials and lengthy prison terms.

“If world leaders are becoming more united and more innovative in finding ways to silence the press, shouldn’t we, as defenders of the press, do the same,” Clooney said.

The report suggested that governments use targeted sanctions as an international tool to respond to human rights violations by freezing individuals’ assets and banning entry into certain countries.

The idea is to target individuals or corporate entities rather than entire states.  They could range from governmental officials to police, prosecutors and judges; from high ranking ministers to lower level henchmen; from private businessmen to multi-national companies complicit in human rights violations.

Deploying ‘Magnitsky laws’ to protect journalists could be an effective tool to enforce compliance.  So far, only the United States and Canada used them in response to human rights abuses. The UK has passed the law but delayed its implementation until its exit from the EU. Some EU countries are also considering the use of targeted sanctions in response to human rights abuses.

So, despite an increasingly bleak landscape at home, a considerable number of journalists in Britain stand determined to uphold respect for freedom of speech and to stand in solidarity with their colleagues, here and elsewhere.