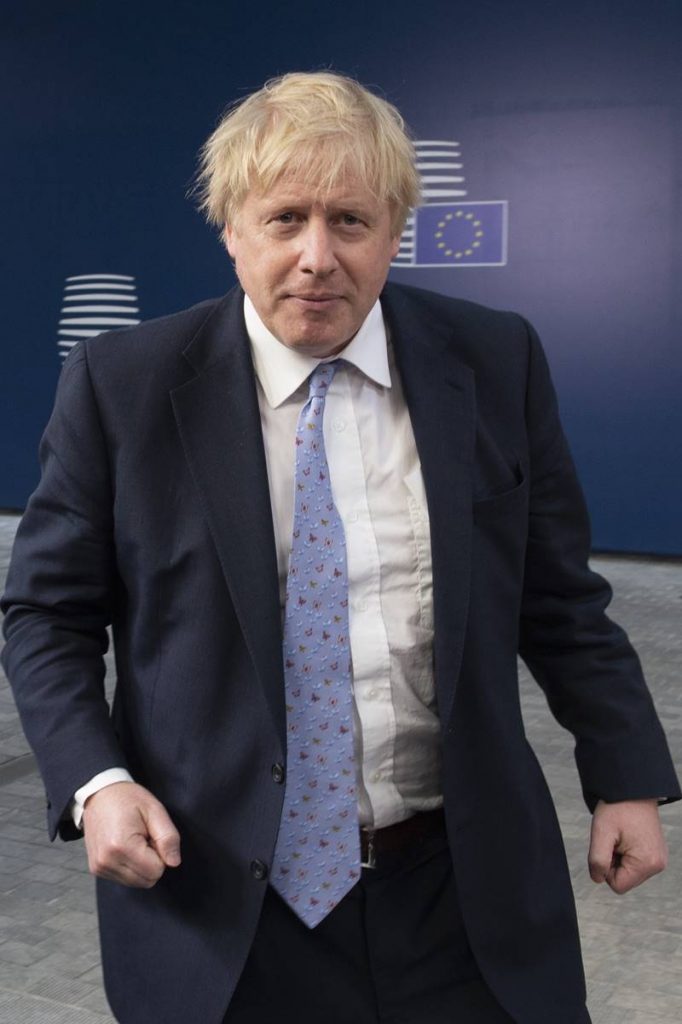 The rise of the populist-nationalist right is about to transform the political landscape of one of the world’s oldest parliamentary democracies.

The new prime minister of the United Kingdom says that Britain is at the start of a new “golden age” and that by 2050, it would be the most prosperous nation in Europe.

His watchword for ‘making Britain great again’ is “Dude”; an acronym for “Deliver Brexit; Unite the country; Defeat Corbyn; Energise Britain”. He promises to do that by defying “the doubters, the doomsters and the gloomsters”.

By a ruthless purge of cabinet ministers who were thought to be loyal to Theresa May or had backed his leadership rival Jeremy Hunt, and replacing them with several hard-line Brexiteers, “Britain’s Trump”, as the President of the United States described him, has put together his team to go.

Despite the similarities and parallels between Trump and Johnson, Britain’s new Prime minister has a higher hill to climb. Unlike Trump, he will be heading a very fragile minority government. If the Conservatives lose the by-election in Wales next week, his working majority will be reduced to just one. The fault lines Brexit has created within the Conservative Party are no smaller than the polarisation it has caused in the wider society.

Since the Brexit referendum, Britain’s economy has been slowing, with a possibility of going in recession by next year.

Boris Johnson’s cabinet of hardline conservatives and his appointment of Vote Leave strategist Dominic Cummings to chief advisor, indicate that an early election in the autumn is highly likely.

The state of British politics is as oppressive and overheated as the sweltering heatwave we are experiencing right now, but would any of those concerns raise the temperature in a faraway country like Turkey?

It is ironic that the pro-Brexit Prime Minister, criticized for his scaremongering claims about Turkey joining the EU during the referendum campaign, should now be lauded because of his Ottoman roots.

Of course, any respite from the usual anti-British sentiment in Turkey is always welcome but the expectations from the ‘grandson of the Ottomans” may prove to be wholly unfounded.

For a start, in addition to an unpredictable prime minister, his Foreign Secretary Dominic Raab happens to be another leading Brexiteer who had made misleading comments about Turkey’s EU membership during the referendum campaign.

Although, to be fair, as a lawyer experienced in war crimes and as the key sponsor of the Magnitsky Act in the UK, his appointment is not altogether unwelcome.

It will be interesting to see whether he will continue his predecessor’s media freedom campaign and find time to pay attention to anything else other than Brexit.

For  the Turkish citizens living in the UK, Priti Patel’s appointment as the new home secreteary is likely to be met with concern because Ms.Patel has a hard-right record on immigration and assylum issues.

Beyond personalities making up the new administration,  a hard Brexit stands to be harmful for Turkey. It would lead to Turkey losing access to British customers, its second largest export market under the Customs Union.

As long as Turkey remains in the Customs Union, a bilateral trade agreement with a non-EU  hard-Brexiteer Britain will not happen anytime soon.

A non-deal Brexit would hurt the rest of Europe, too, with an already deteriorating eurozone economy which is another important trade partner for Turkey.

The doubters, doomsters and the gloomsters are not limited to those living in Britain.