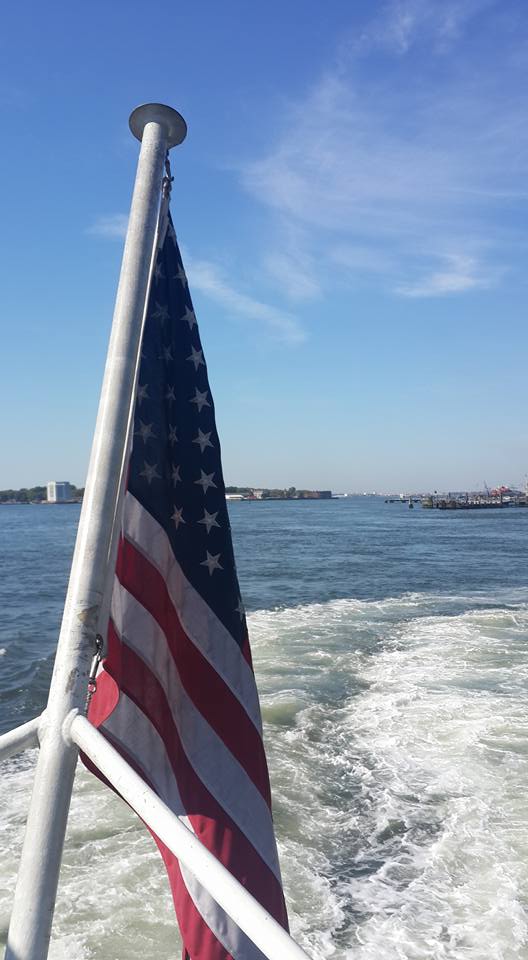 The rapid deterioration of Turkey’s relationships with several of its key allies over its military intervention in northern Syria has now developed into a serious diplomatic rupture between Ankara and Washington.

The passage of a sanctions legislation and a resolution to recognize the mass killings of Armenians a century ago as genocide has strained bilateral ties as never before.

Both bills, passed with overwhelming bi-partisan support at the Democratic-controlled House of Representatives still need to be approved by the Senate and signed by the president to become official policy.

Turkey saw the vote as retaliation. Foreign Ministry statement said “Those who felt defeated for not being able to forestall Operation Peace Spring would be highly mistaken should they thought that they could take vengeance in this way”.

Foreign Minister Mevlüt Çavuşoğlu called it “a shameful decision, exploiting history in politics”.  President Erdoğan said it was null and void and had no value in their view.

Turkey’s government-controlled media  has reacted angrily. Some talked of the start of a new independence war;  but by and large, they chose to report very little detail on the content of either bill.

It is the Armenian genocide vote that has led to the strongest anti-western tirades. It is likely to enrage  Turkey’s public opinion and inflame anti-American sentiment for a long time to come. But it is the legislation to impose sanctions on Turkey over its offensive in Syria that should cause immediate concern in  a country with a vulnerable economy. Yet, its  provisions targetting ministers and the President as well as various military and financial institutions have recieved very little attention.

Turkey’s main opposition Republican People’s Party leader Kemal Kılıçdaroğlu, too, focused on the Armenian resolution, saying they would never accept it. Condemning the American action, he suggested “a joint study of archives by historians instead of  revengeful decisions by politicians”.

However, Mr. Kılıçdaroğlu was also critical of the Turkish government and its foreign policy.

Reminding that millions of dollars paid for lobbying American officials and members of the Congress, he questioned the competence of Turkey’s decision makers.

Criticizing the side-lining of the country’s experienced diplomats, and replacing them with “a palace society, ignorant of how politics work in the United States”, Mr Kılıçdaroğlu blamed the reckless policy of “relying on President Trump alone”.

Uncharacteristically, President Trump has been silent on the issue so far, but President Erdoğan has already cast doubt on their forthcoming meeting in the White House on 13 November.

In the past few years, projecting a foreign policy of precious loneliness, while simultaneously claiming a key player status in world affairs seems to have done nothing but weaken Turkey’s standing in international diplomacy.

With no country rallying behind it today, Turkey is not only lonely but painfully isolated.