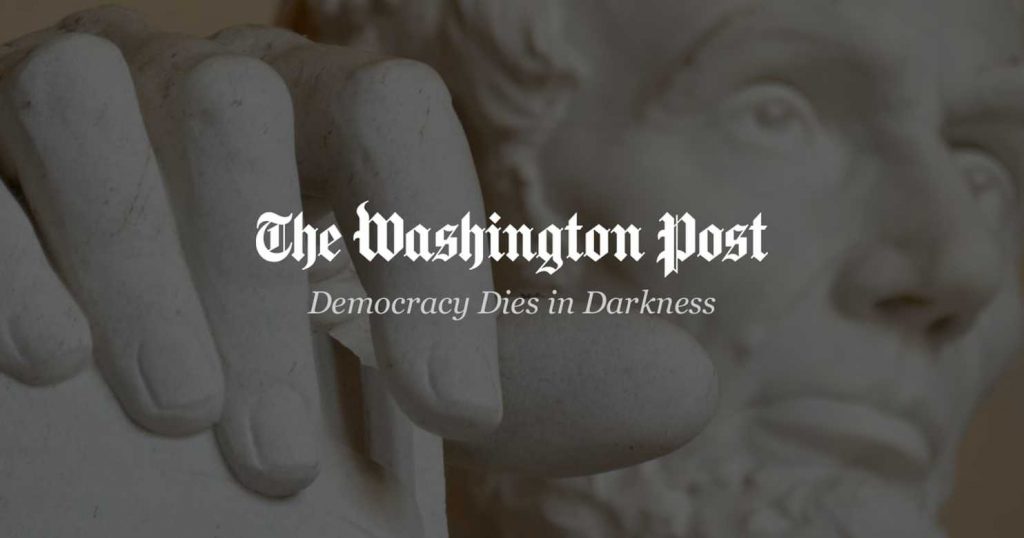 It has taken the world’s richest man and two United Nations human rights experts to expose Saudi Arabia and its rulers.

The premeditated 2018 murder of the Washington Post columnist Jamal Khashoggi inside the Saudi consulate in Istanbul and the surreal dismembering details of the body with plenty of evidence pointing to Crown Prince Mohammed bin Salman’s involvement, had not been enough to move the world.

Would an almost as “surreal” allegation that the Crown Prince was personally responsible for hacking the owner of Amazon, Jeff Bezos’ phone with an intention to blackmail him, be sufficiently disturbing? Would the word of Saudis, calling the allegations “absurd”,  be taken at face value; just like when they initially denied all involvement in the Istanbul consulate killing?

The multi- billionaire Jeff Bezos has already hired a team to do a forensic analysis. Agnes Callamard, the UN’s special rapporteur on summary executions and extrajudicial killings, and David Kaye, the UN special rapporteur on freedom of expression, have examined the evidence. They thought Jeff Bezos was targeted because he is the owner of the Washington Post where Jamal Khashoggi wrote critical articles about the Kingdom and the hacking was “an effort to influence, if not silence, The Washington Post’s reporting on Saudi Arabia”.

Agnes Callamard had earlier investigated the murder of Khashoggi, concluding that it was a state-sponsored killing.

Now, Agnes Callamard and David Kaye say that they believe the hacking was relevant to the Khashoggi murder and it should be investigated, in depth, by the United States.

It should also be a warning to presidents and their sons-in-law who have abandoned centuries old diplomatic practice of keeping records of their top-level meetings.

Speaking to CNN, Agnes Callamard said that “people in regular contact with the Saudi Crown Prince should be careful and replace their phones”.

Referring to President Donald Trump’s son-in-law Jared Kushner, Callamard said they now have proof that the Saudis did not only target phones of dissidents living abroad, but also in general people of strategic interest to Saudi Arabia.

Journalists, too, have good reason to be worried.

Media freedom watchdogs and journalists added their voice to UN. human rights experts in calling for an investigation into the alleged hacking of Jeff Bezos.

The International Press Institute (IPI) described it as a “chilling timeline that should make Saudi Arabia an international pariah, but hasn’t.”

“The regime is scheduled to host this year’s G20 meeting in November”, IPI reminded.

So, what would it take for the US and others to speak out against the kingdom’s blatant violation of every rule book?