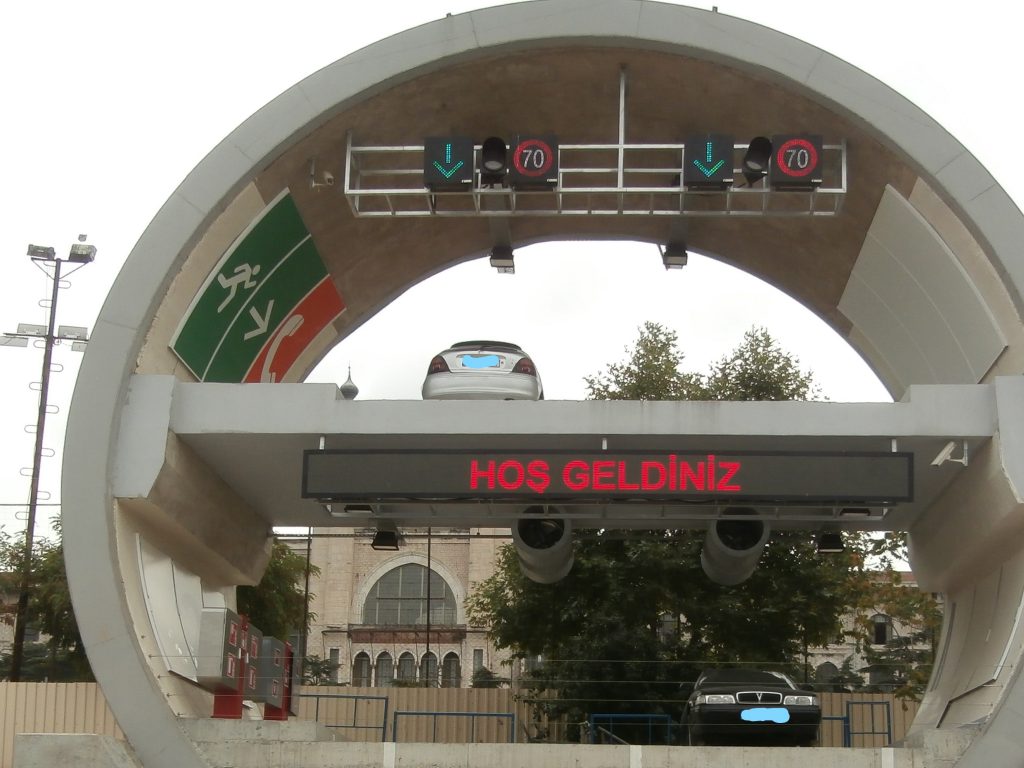 Over recent weeks, protest movements engulfing several countries of the Middle East have one thing in common.

From Iraq to Lebanon, Iran to Egypt, demontrators are mainly the young. At the centre of their concerns,  is the issue of high unemployment and corruption.

Cyber-savy and better informed youth, entering the labour market in their millions each year and yet facing unemployment or under-employment, poverty and an uncertain future, are becoming angry. Across the Middle East, they are increasingly going onto the streets, demanding radical change.

With youth unemployment soaring,  the growing  frustration and alienation of the young populations in these countries are becoming a challenge to their existing political orders.

In Europe, too, youth unemployment has turned into a serious social issue.

In August 2019, the youth unemployment rate across the EU was 14.2%. The  southern countries faced the biggest problem. Among them, Greece recorded the highest rate at 33%.

The Organisation for Economic Co-operation and Development (OECD) describes the youth unemployment rate as the number of unemployed 15-24 year-olds, expressed as a percentage of the youth labour force.

One of the key indicators is called NEET, short for “Not in Education, Employment, or Training”, refering to persons who are unemployed, not in school or receiving vocational training.

According to  The Turkish Statistical Institute’s (TurkStat) labor force statistics for November 2019, the youth unemployment rate between aged 15-24 year olds stands at  24.5%. Turkey’s NEET indicator is 25.2%.

Turkey’s overall unemployment rate for people 15 years and older is 13.3%, corresponding to 4 million 308 thousand people. Compared to official data from a month earlier in October 2019, it reflects a slight edging down, from 13.4% to 13.3%.

Pro-government media has done its best to underline a downward trend in unemployment, but these days almost all economic data coming from the official sources in Turkey is taken with a pinch of salt outside the country.

“If you believe it” , seems to be the often-expresssed caveat, I hear in London.

In Turkey, too, the main opposition Republican People’s Party spokesman Faik Öztrak questioned the reliability of the official inflation and unemployment figures. Mr. Öztrak said that the economic data was manipulated, did not match what they observed on the ground  and the party  would go to the odmbudsman to verify the government’s claims.