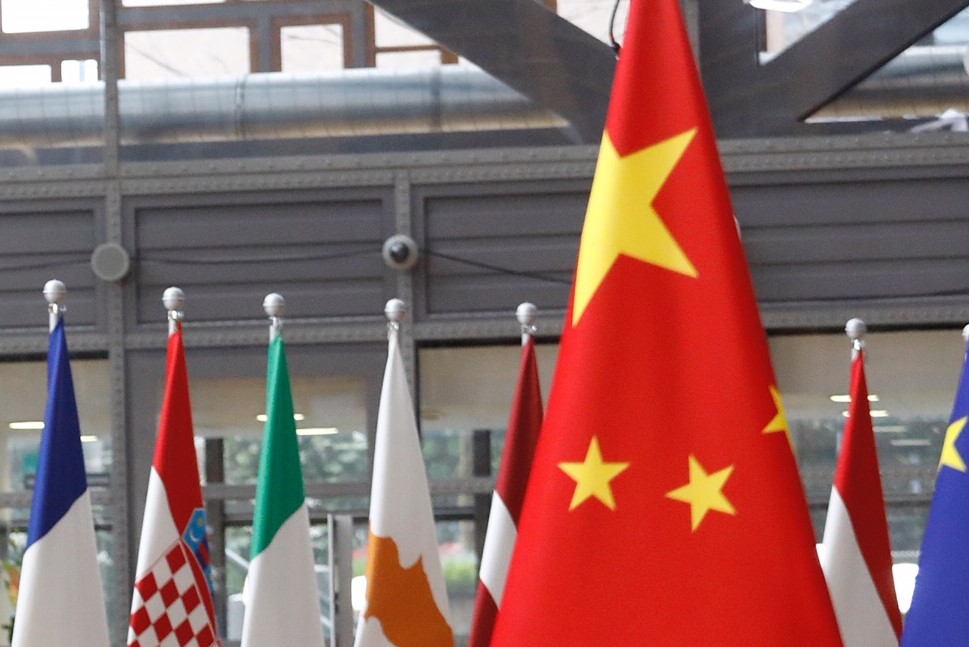 As the likelihood of an armed intervention in Hong Kong is concentrating minds on Beijing’s belligerent authoritarian regime, China’s largely uncontested human rights violations against Muslims in Xinjiang should also come under stronger international scrutiny.

Across the north-west China, up to one million Uighurs have been subjected to inhumane treatment in internment camps during the past two years. They have been forced to renounce their religious and cultural beliefs under extreme pressure and gross human rights violations.

Satellite imagery and investigations by journalists confirm the systematic nature of state repression in Xinjiang. The Chinese authorities claim the Uighurs are being “re-educated” in vocational training centres with the aim of reducing the spread of Islamist extremism.

Now, new reports indicate the scope of the campaign against China’s Uighur population is growing.

As well as deliberately separating Muslim children from their families, Chinese authorities are now accused of sterilising Uighur women at internment camps.

So far, it is only 18 European countries, including Britain, France and Germany, as well as New Zealand, Japan, Canada and Australia that have condemned these large-scale abuses.

22 countries in total have issued a statement in July this year, calling China to stop arbitrary incarceration of Uighurs. In a letter to the United Nations High Commissioner for Human Rights, they urged China to uphold its international obligations.

Turkey chose not to join them.

The United States, which withdrew from the United Nations’ Human Rights Council last year, did not sign the letter, either.

Soon after, another letter from 37 countries praising China’s “remarkable achievements in the field of human rights” and particularly its contribution to “protecting and promoting human rights through development,” appeared.

Surprise, surprise! More than half of the signatories were members of the Organization of Islamic Cooperation, such as Pakistan and Saudi Arabia, and the rest included the usual suspects, such as Russia, North Korea, Cuba and Venezuela.

Turkey not only stayed silent but seemed to be reversing its previous policy towards China’s treatment of Turkic-Muslim Uighurs.

Following President Erdoğan’s visit to Beijing in July, Xinhua, the official news agency reported that “Turkey firmly supported the One China policy, and it’s a fact that residents of all ethnicities in China’s Xinjiang were living happily amid China’s development and prosperity”.

The Times newspaper commented that “If confirmed, Mr Erdogan’s comments would represent a stark reversal by the Turkish government, which has previously said that Beijing’s treatment of local Muslims in the far western Chinese region of Xinjiang was a “great embarrassment for humanity”.

Bloomberg , on the other hand, reported that “China’s central bank transferred $1 billion worth of funds to Turkey in June, Beijing’s biggest support package ever for President Recep Tayyip Erdogan delivered at a critical time in an election month”.

Normally nationalist and pan-Islamist politicians kept quiet but the government’s noticeable abstention and dropping of its public criticism of China’s Uighur policies was strongly criticised by the main opposition Republican People’s Party, CHP.

Deputy chairman and the foreign spokesman of the party, Ünal Çeviköz said they were surprised and dissapointed that Turkey did not sign the letter. He described the Justice and Development government’s approach to Uighurs as “unprincipled”.

Uighurs, a Turkic- Muslim ethnic group,historically have had strong ties to Turkey. Over the years, thousands of Uighurs attended university; some settling in Turkey.

It is true that some Uighurs  joined Al Qaeda linked groups and ISIS and went to Syria, usually via Turkey, to join the fighting. Many of them chose to stay in Idlib province near the border with Turkey.

In earlier years, some Uighur jihadists were known to be present in Afghanistan and in tribal areas of Pakistan.

The number of Chinese nationals who have joined the Syrian war is not known for sure. Estimates vary from a few hundreds to a few thousands.

Together with other jihadists from Uzbekistan, Kyrgysztan and Kazakhstan fighting in Syria, they probably pose a greater security threat to Turkey than to China.

The mass persecution of the Uighur civilians in Xinjiang has no justification and their inhumane treatment cannot be explained by necessary counter-terrorism measures.

Moreover, the reluctance to criticise China’s repression in Xinjiang has nothing to do with global security concerns.

As in the case of Turkey, it is China’s growing economic and political leverage that makes it possible for Beijing to escape international scrutiny.