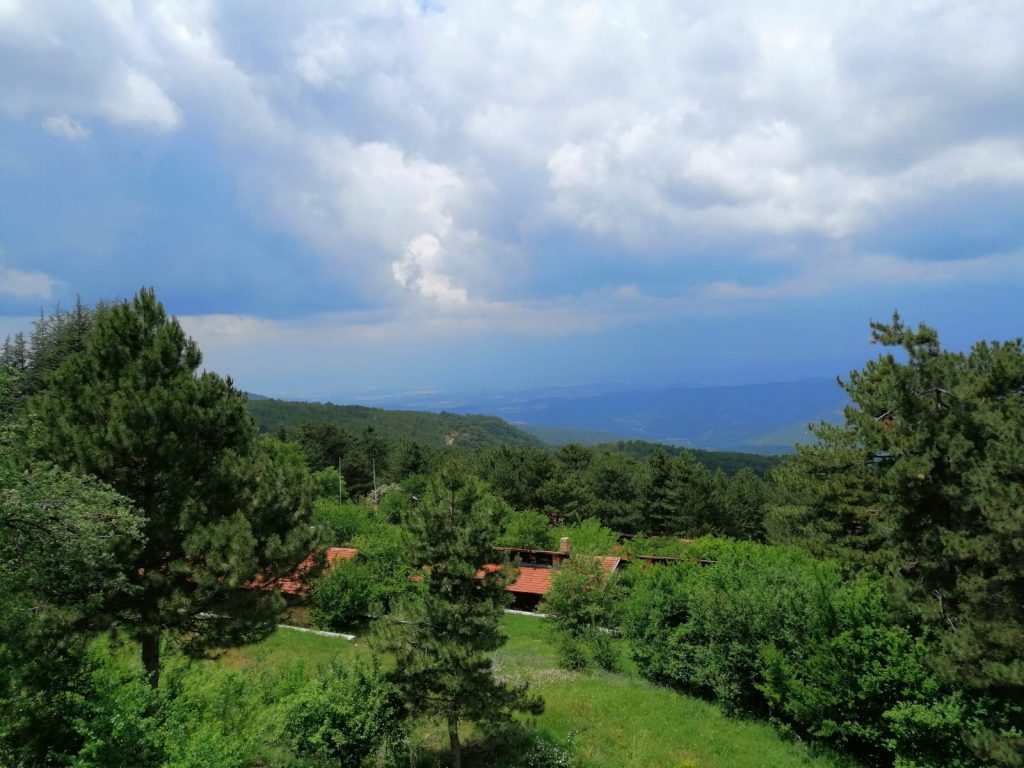 The seemingly insurmountable task for the people of Turkey is no longer just about restitution of the rule of law and democracy. Stopping the irreversible harm done to country’s environment and cultural heritage is just as urgent and important.

Turkey’s unique and rich biodiversity, its endemic flora and fauna have been threatened by political and business interests like never before.

Incessant development and construction of dams, mines, tourism facilities and transport links in fragile habitats do not only endanger Turkey’s eco-systems but they also pose serious risks and hazards to human health.

The political climate in Turkey has become increasingly hostile to any kind of activism; yet environmental campaigners are beginning to challenge a number of large-scale infrastructure projects.

The most pressing environmental concerns include a gold development project located in Kazdağı (Mount Ida) on the Biga Peninsula of north-western Turkey; another gold exploration and mining project in the Murat Dağı, about 250 kilometres east of Izmir and the construction plan for a recreational facility around Lake Salda, a tectonic crater lake in the southwestern province of Burdur.

All three are seen as highly damaging to the environment, with serious ecological consequences.

In the cases of Kazdagi and Murat Dagi gold mining projects, in addition to biodiversity loss and landscape degradation, soil erosion and water contamination are the main concerns.

Murat Dağ, the highest mountain in the Aegean region, sits alongside an active earthquake faultline. Famous for its sycamore, pine, cherry, walnut trees, beautiful flowers and healing hot springs, it is also the source of rivers and drinking water for several towns nearby.

Local environmental activists say that the ecological impact of a gold mine would be irreversible. They are particularly concerned about use of highly toxic sodium cyanide.

A community water watch and a solidarity action on the 5th of August were organised via social media.

In response, The Directorate of Forestry in the Ministry of Forestry and Agriculture put out a statement disputing the number of trees already cut. Another statement by The Ministry of Energy and Natural Resources claimed, that contrary to allegations, no cyanide would be used while exploring or extracting gold in the region.

Obviously, they did not check their Canadian partner Alamos’  publicly available “Mining and Processing”  information. It clearly states that “conventional open pit mining methods will be utilized”, and “a dilute cyanide solution will be applied to the crushed ore over a 90-day leaching cycle”.

Recent amendments to mining laws in Turkey give a free hand to the government. Parliamentary probes by the main opposition are ignored and legal routes open to civil society representatives are often blocked by the government.

Rising awareness and growing public support for environmental campaigns offer a flicker of hope, but those trying to halt the growing number of what the activists call “ecocide” projects have little chance of success by protesting alone.